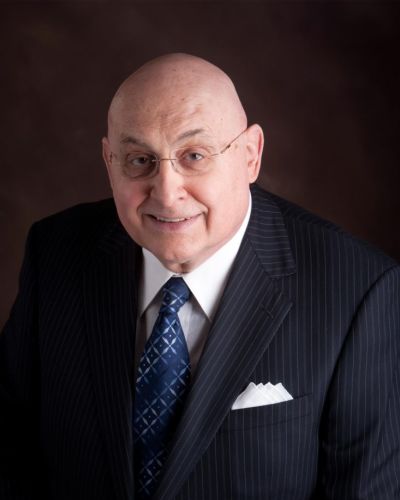 David J. Mahmood is a dealmaker at heart. As a business owner and entrepreneur who has founded, financed and developed eight companies over the course of his career, David has a real appreciation for what it takes to build a business.

David was born and raised in the Twin Cities of Minneapolis and St. Paul, and there he launched his career. His early business career included:

At age 60, David launched his eighth business, Allegiance Capital Corporation. Allegiance is a premier middle-market investment bank headquartered in Dallas, Texas, with offices in New York, Chicago, Minneapolis and Monterrey, MX.  With 45 years of experience, ranging from Fortune 500 companies to entrepreneurial start-ups, David is a deal structure specialist who has managed hundreds of complex, multi-million dollar transactions in North and South America. David’s entrepreneurial experience, marketing savvy, financial acumen, and strong negotiation skills have enabled him to engineer transactions beyond his clients’ expectations. Having reached its 18th anniversary, Allegiance Capital has developed a reputation for exceptional results and has garnered a strong following among business owners and shareholders.

David has served on numerous boards and industry groups and has received many honors, most recently as one of the “Top 500 Most Powerful Business Leaders in Dallas” by D Magazine. David is frequently called upon as a keynote speaker for national and international trade organizations and universities, and he has been featured in many industry and trade publications.

David’s business background is as varied as his heritage. Each of his grandparents emigrated from a different country — Holland, Bohemia, Ireland and Syria. At 77, David continues to serve as the Chairman, CEO and Founder of Allegiance. He operates on the basis that as long as you are still having fun and still learning, you should probably continue to do what you enjoy.

How I chose to become an entrepreneur:

Having worked in the corporate environment, I found that my success in the corporate world was due to my willingness to take risks. By the time I was 30 years old I was Vice President and had a few thousand people reporting to me. I became an entrepreneur because I wanted to build something of my own. I was not driven by money, but rather by the creative side of being able to build a business that created value.

How I determined what was required in order to be an entrepreneur:

Ordinary people can do extraordinary things – all it takes is dedication to the goal. To be successful as an entrepreneur you must be committed and, quite frankly, driven. The old cliché is certainly true – no pain, no gain.

The steps I took to realize my goals:

It isn’t what you know that gets you in trouble, it’s what you don’t know. Surround yourself with good people. Get strong mentors, and most importantly, read, read, read. It’s the easiest way to educate yourself.

Success is a poor teacher. Failure has a lasting impact. Each time I did something that didn’t work out, I did a post mortem. I analyzed the failure. I learned what not to do. Entrepreneurs, by their very nature, are risk takers. Good entrepreneurs continually measure the risks they are taking. Betting on long shots is not the way to become successful. Take measured risks that can move you forward incrementally but not put you out of business.