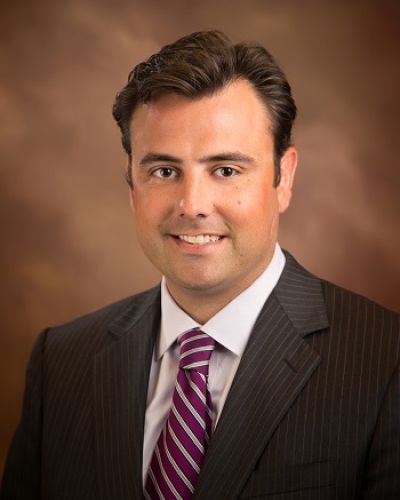 Shane is well known at Allegiance Capital as an innovator who is able to come up with creative business solutions and see them through from start to finish. Shane’s progression within Allegiance has exposed him to every aspect and facet of the M&A industry, and his depth of knowledge has contributed to making Allegiance the modern, high caliber investment bank that it is today.

As President, Shane is an expert at conducting needs assessments on anything from hiring to database management to software integration, and he is able to identify and implement platforms and procedures that benefit the Allegiance team and bottom line. Shane has been a catalyst for changes that have enhanced the speed of workflow and enabled Allegiance to become a more effective business development engine.

Prior to joining Allegiance Capital, Shane served in the U.S. Army for four years with the 101st Airborne Division where he was recognized and awarded several times for his hard work and dedication during Operation Iraqi Freedom.  While deployed in Iraq, Shane was able to experience the full breadth of a military experience, which included providing humanitarian assistance in local communities.  The skills that Shane gained in the military naturally translate into his workplace competencies on a day-to-day basis. Shane is the type of leader who is appreciated by his peers because of his diligence, charisma and genuine passion for what he does.