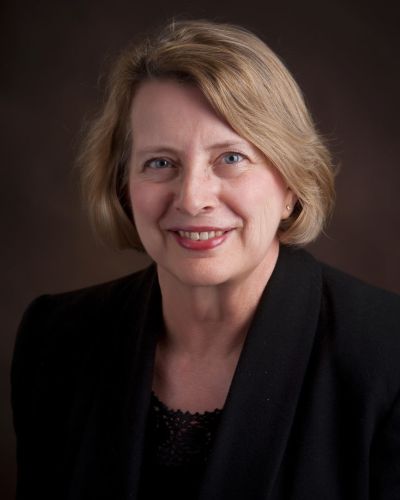 Before joining Allegiance Capital she was an executive assistant for seven years to the President and Vice President of Crow Marketing, a small manufacturing company in Carrollton, Texas, owned by members of the Trammel Crow family.

Previously she served as an executive assistant to a program manager at Texas Instruments in their Advanced Weapons division. In this role she held a Secret clearance and often participated in high level conferences where she was tasked with capturing and documenting proceedings of the conference. Martha also served as secretary to a contract administrator with E-Systems, Inc. in Greenville, Texas. She attained the title of Certified Professional Secretary (CPS) in 1977 after completing a two year program in Secretarial Science at Lamar University.

She enjoyed a position as a volunteer in the newborn nursery of Medical City for several years, was a girl scout troop leader, founded a neighborhood crime watch organization and currently serves on the board of a Carrollton community garden.