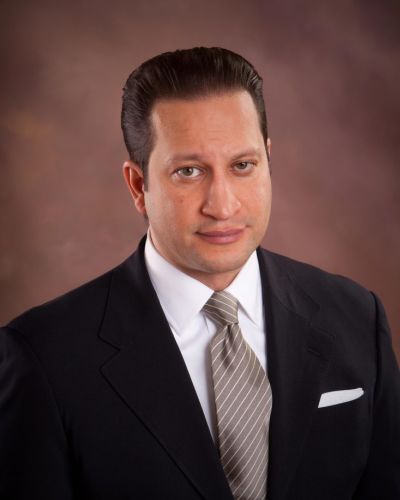 Jason joined Allegiance in May of 2011 and serves as the firm’s corporate counsel. Jason comes to Allegiance from Lazard Capital Markets where he worked as an attorney and compliance officer. Jason was responsible for handling the firm’s regulatory inquiries, performing trading desk surveillance and internal audits, conducting continuing education seminars, and monitoring firm compliance with the equity research and investment banking conflict of interest rules (the Global Settlement). He also served as the firm’s Senior and Compliance Registered Options Principal.

Prior to Lazard, from 1998 to 2005, Jason worked as a Special Investigator and Field Supervisor for the National Association of Securities Dealers (now FINRA) in the New York District Office. As one of the district’s most senior examiners, Jason worked on a number of complex investigations involving securities fraud, including two cases that were referred to the FBI for criminal prosecution. In addition to performing on-site compliance audits of member firms, Jason conducted new membership examinations of prospective member firms and current members seeking business plan modifications or expansions. Prior to his departure in 2005, Jason served on the NASD’s Advisory Committee to Senior Management Task Force whose members were presented the NASD’s Presidents Award. Jason was twice awarded the NASD’s Above and Beyond Award.

Jason has a Bachelor of Science degree in marketing from State University of New York and a Juris Doctor from Brooklyn Law School. Jason has held Series 7, 24, 4 and 87 FINRA licenses. He is licensed to practice law in the State of New York and is a licensed real estate broker.